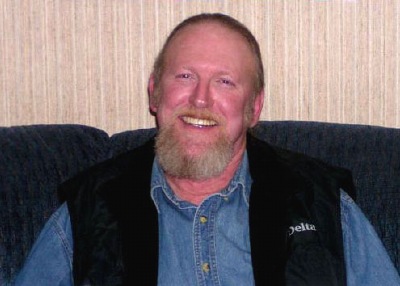 Among his other pastimes are horseback riding, scuba diving, photography, and writing. He has been a NAUI Diving Instructor for over 30 years and has authored more than 3,000 articles in various newspapers and magazines, both nationally and internationally.

His interest and passion in Pink Floyd is well-reflected in the content and quality of this course!